Why Jokes About Old People Are Not Funny 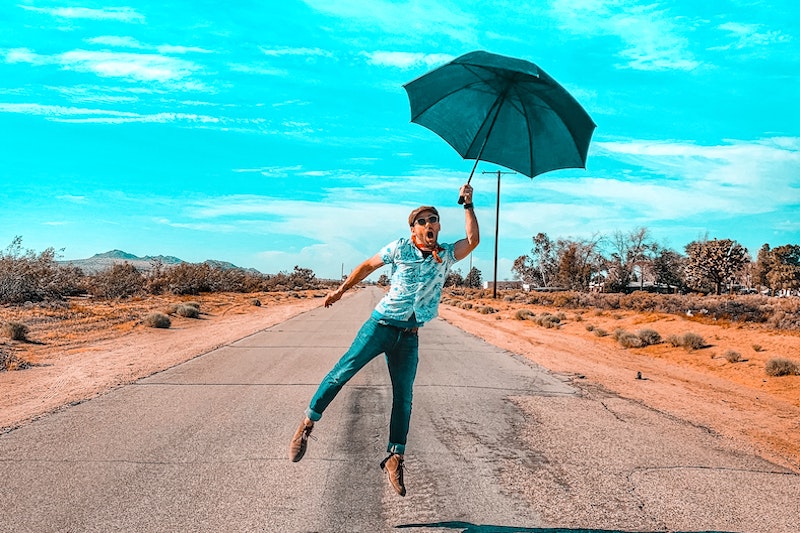 They seem harmless, don’t they? But they’re lethal.

A recent Medium article shared this joke:
“When I was young I enjoyed a bowl of Rice Krispies. Now when I get up in the morning, I just sound like one.”

The idea is that aging joints sound like “snap, crackle and pop.”

The problem with these jokes is that they’re not harmless.

A prospective employer remembers “the old lady who couldn’t figure out the computer” and concludes, “people over sixty are going to resist technology.”

A doctor sees jokes about people who live with aching joints, get out of shape, and fall a lot. Next time an “older” person shows up at the clinic, the staff treats them like a five-year-old who needs help walking from the waiting room to the office.

People attending a social event ignore anyone who looks “older,” figuring they’re frail and retired. What could they possibly want to talk about?

People at any age can encounter health problems, through no fault of their own. Some have genetic conditions that can’t be fixed.

But many people of any age can challenge themselves to be healthier and more fit. Often the barriers involve money and time, not age.

If you’re trying to raise three kids, living paycheck to paycheck, you probably lack the resources to start an exercise program. If you can afford a gym membership and maybe a personal trainer, you can make incredible progress.

A lot of times it’s all about beliefs. Read about Ellen Langer’s famous experiment, Clockwise. She invited older men to spend two weeks in a monastery, outfitted to take them back thirty years in time. By the end of the two weeks, their physiology changed measurably.

The BBC replicated that experiment with well-known men and women, achieving similar results. One woman stumbled into the building with two canes; she left walking proudly with just one cane.

If you allow yourself to take it easy because “What do you expect at this age?” (a question doctors love to ask), you’ll move less. You stop challenging yourself to push forward mentally and physically. And sure enough, you decline.

When you’re telling a joke, ask, “Would this joke be funny if it featured a younger person?”

For instance, there’s a whole series of jokes that go like this:

Critical person (who could be a wife, doctor or nosy friend): You need to eat more vegetables, stop watching so much television and get some exercise.

That’s not a joke about getting old. It’s about quality vs. quantity of life. It would be funny if the response came from a 40-year-old.

Bureaucrat: “We need to see proof that you’re over sixty.”

Person: “I came here last year. It should be in your records.”

Bureaucreat: “We need to see proof every year.”

Person: “I’m not getting any younger.”

This joke is about the stupidity of bureaucracy, not age.

Bottom Line: Humor can harm. It can even kill. People with a positive image of aging will live longer…and enjoy it.

Next time you hear an unfunny joke about aging, challenge yourself to speak up. You wouldn’t tolerate jokes about Black people, disabled people, Asian people or gay people. Why allow “old jokes” to become a staple of magazines, late-night comics and even Medium articles?