Ageism costs the health care system $63 billion a year. So why do doctors keep doing it? 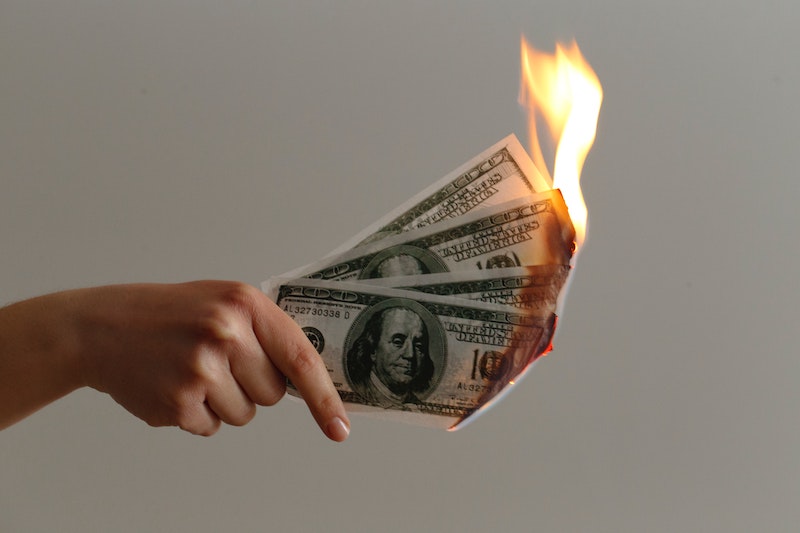 Image from Jo Valery on Unsplash.

Becca Levy, a Harvard University professor, found that ageism “amplifies the cost and prevalence of health conditions,” i.e., makes more people sick and increases the cost of caring for them. Her
findings were published in an academic journal and reported in The New York Times.

I rarely go to doctors. And I’m NOT a doctor so nothing I say should be considered medical advice.

But I do know when my body needs a doctor. So a few weeks ago I visited two doctors – a PCP and a specialist – connected with a respected medical center in my city. They were both easy to deal with. The specialist wasn’t thrilled with my approach to health care (“show me a research paper and we’ll talk”). She wrote a snarky note in my portal.

Both of these doctors work in an extremely busy facility…one where you wait forever to get an appointment. To speed the process, they don’t leave their offices and greet you in the waiting room. They send a tech. So they don’t see how people get up from a chair and walk across the waiting room.

I understand. Every second counts. But this shortcut means they don’t get a sense of their patient’s overall health. Instead, they look at the chart and see a number – my age.

I’ve been working out regularly for the last forty or so years. I started with aerobics. One day my gym offered a weight training class for women who’d spent their lives avoiding weight rooms. I signed up.

I got hooked. I’ve been doing weight training ever since, along with yoga, barre, pilates, and zumba – depending on what classes were offered. I walk all over the city. I jump up on steps to ride buses. I can do jumping jacks in Zumba class. I get up from chairs.

But each doctor warned me, “Now don’t fall” as I got up to walk a few feet from the exam chair to the exit door. One doctor even assigned a tech to accompany me.

How did they think I got to their office? Have they never been on a lurching city bus?
My city is well-known for uneven brick sidewalks – historic and beautiful but potentially treacherous. How do they think I get around?

Apart from ageism, how can they make useful health recommendations?

There’s plenty of evidence that fitness affects everything from heart conditions to cognitive functioning to immune systems.

When you focus only on age, without paying attention to frailty and fitness, you get absurd results. You also get irritated patients who become “care avoiders” and vote for politicians who support assisted dying.

Ashton Applewhite suggested leaving age off medical charts. I’ll drink to that. I’ve been refusing to get on a scale for years – otherwise they’d have yet another point of stereotype.

If I were writing a science fiction novel about a world determined to get rid of old people, I’d start by setting up the medical system as ageist.

You’d see more cardiac arrest as “older” people stressed themselves out to resist stereotypes. You’d see hospitals set up to force “older” patients to remain in bed to avoid falls, thereby becoming even more frail and likely to fall. You’d see increased stress as informed patients challenge doctors on the need for tests and medications.

I like to talk about Willie Murphy. She’s the 82-year-old bodybuilder who attacked a burglar. Imagine: the burglar expected a helpless little old lady. Next thing he knew, she threw a table at him and started beating him up. The cops took selfies with her. The burglar was happy to see them, too; they weren’t allowed to do what Willie Murphy could.

When doctors get a notice, “Your next patient is 82,” they trot out all the stereotypes.

They need to remember, that 82-ear-old could be Willie Murphy…or at least someone who could never be described as “frail.” Be prepared.