Replace “never too late” with “being a short-timer” 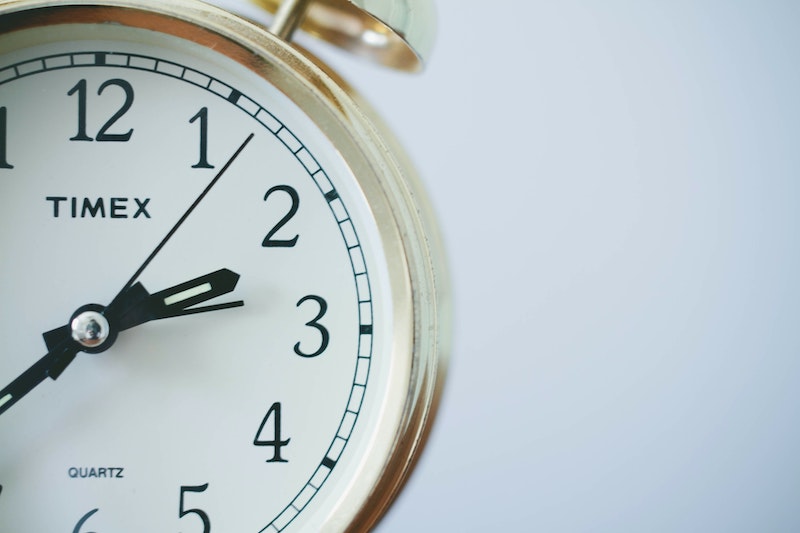 When you know you’ve got two weeks left on a job, apartment lease, or military enlistment, your attitude shifts. You stop caring. After all, you’ll be long gone before anyone sees the results of what you’re doing.

People in this position are called “short-timers.” They find many ways to handle this role.

When you hit a certain age – somewhere north of 65 – you realize you’ve got only get so much time left.You may forge ahead anyway….or you might adopt a short-timer mentality.

That’s the kind of question everyone faces if they manage to live long enough. You become a short-timer at life.

(1) Some people get a short-timer mentality too early.

In a job, some people “retire” for the last two or three years of working. A few start the first day they arrive.

In life, some people start to panic as early as age 40.

In fact, the best thing for your physical and mental health might be to speed up. You might stay healthier when you push yourself physically. You (and maybe a professional advisor) know your mind and body.

(2) Some people ignore the time frame.

Olga Kotelko began training for track and field at 77. She continued winning medals for almost 20 years.

Alexander McCall Smith published his first crime novel at age 50 – not that old, really, but an age when some think of “early retirement.”

(3) Continuing to work isn’t the same as starting over;

Joan Rivers was still performing as a comic when she died at age 80. She probably would have continued for several years.

Bette Nash was flying for American Airlines at age 83 as of 2019 – i haven’t looked up her current status.

If you’re lucky enough to work in a field without age cut-offs, you can continue indefinitely. Many people want to.

(4) Being a short-timer isn’t just about age.

I once had a conversation with a young woman who survived a particularly deadly form of cancer. She knew she wouldn’t recover from a recurrence and she was always aware that death might be close by. She could have been a short-timer at thirty-two.

(5) Everyone responds differently to short-timer mentality. This approach is more helpful (and more respectful) than trotting out platitudes like, “It’s never too late.”

It’s about values – not actual time or age.

Some people start new projects even when they know they’re leaving a job soon. Some plant a garden in a house, knowing they’ll be moving on before they see the flowers bloom.

Others say, “How can I make the best use of the next two, three or twenty years…especially if I may have to leave early?”

Finally, we all know people who move into a house and say, “We won’t be here long so we won’t bother doing anything.”