How To Recognize Misleading Information on Medical Risk and Treatment 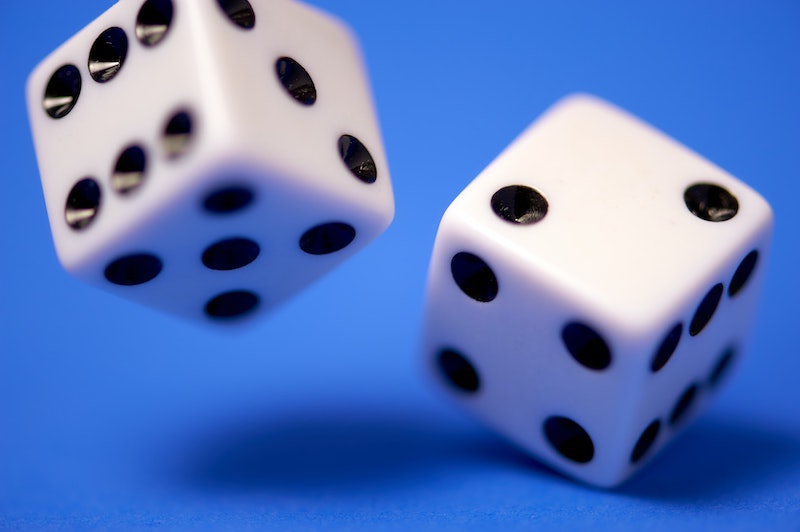 Image by Edge2Edge Media on Unsplash.

It is difficult to be an informed patient today, even if you read reputable articles. Most rates of success and failure are reported in terms of relative percentages, which are grossly misleading. When you read a medical article, the abstract almost always reports only relative data, such as “The control group rate of death was 40% higher than the treatment group’s rate of death.”

If you can get past the paywall, you may learn the absolute numbers – the only ones that count. Or you may not.

If you rely on reputable news media for information, you’ll get even less help.

Here’s a video on understanding the difference and another by Dr. Gilbert Welch
You can also read this article by Gilbert Welch, who’s a well-respected physician and researcher.

A physician (currently associated with MD Anderson Hospital in Houston) wrote this moving report of a cancer patient who declined adjuvant therapy after she insisted on seeing the absolute numbers. What’s important is her decision process, although the outcome seems astonishing. The woman’s oncologist dismissed her, saying, “You’ll be dead in six months.”

In a review of the book Doctored by Sandeep Jauhar, Dr. Thomas P Stossel (identified as the American Cancer Society Professor of Medicine at Harvard Medical School) gives us a misleading statistic presented as medical information. Read the article here.

Dr. Stossel writes, “Death due to cardiovascular disease, Dr. Jauhar’s specialty, is 60% lower today compared to that era, predominantly thanks to the ability of physicians to apply clinically effective technologies—overuse of them notwithstanding—that save, prolong and improve lives.”

Sure enough, the numbers here aren’t that different. Just google “death rates from heart disease down by 60%.” When I did, I got many hits, sharing the same information. As reported by this article in The Baltimore Sun:

So in 46 years the death rate from heart disease was reduced by about 173 per 100,000. That’s a lot less impressive than 60%. I wouldn’t call it “stunning,” like some doctors quoted in this article.

But thinking mathematically isn’t just about computing numbers. The number 173 might include changes in the way deaths were coded, contributing to inaccuracy of medical information. In other words, back in 1950, some medical examiners might have attributed deaths to heart attacks but today will record them more accurately as something else. Researchers are aware of distortions in reporting causes of death; for example, see this article.

But let’s suppose that deaths were indeed reduced by 173 per 100,000. What is the quality of life for those whose lives were spared? Are they cardiac cripples, languishing in nursing homes? Or have they been returned to meaningful opportunities for work and play? Lacking this data, the medical information is distorted.

We must continue to be skeptical when reading any news reports of medical information, especially when headlines seem to proclaim very good or very bad news.

In my experience, doctors don’t like patients who raise these points. As Gilbert Welch says, “Relative numbers exaggerate risk.” A treatment can sound more effective this way…and many doctors like to prescribe treatments. Many are rewarded for getting you to sign up for a diagnostic test. Just try asking a gynecologist or PCP for the number of breast cancer deaths prevented by mammograms, let alone the number of women who must be x-rayed to save one life.

I’m not a doctor and I’m not trying to influence your choices. I believe knowledge is power, but you don’t have to agree with me. Many educated people prefer to follow their feelings and ignore the data. That is totally up to you.