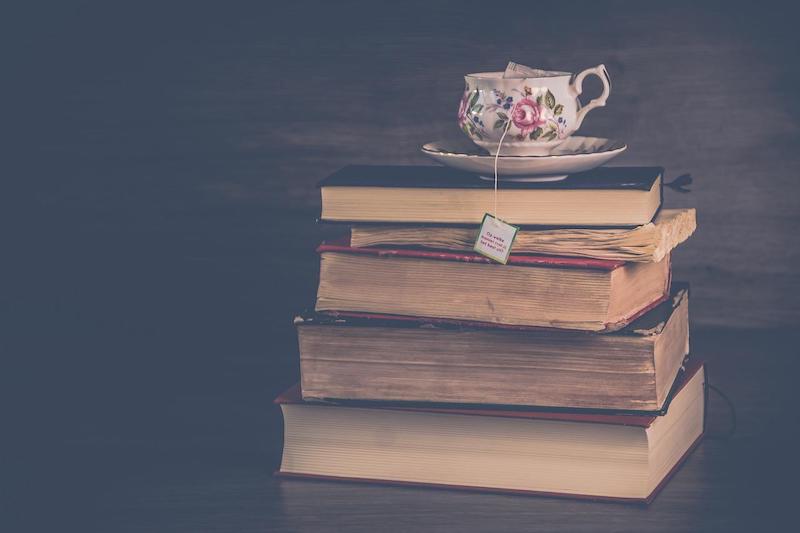 Image by Ylanite Koppens from Pixabay

When I think of “sage” I tend to think of spice you use on poultry. You can also sage your home to drive off the bad spirits.

When you think about it, assuming people over, say, sixty are “sages” can be just as stereotypical and destructive as assuming they’re technological idiots.

Where else do we ascribe good things to a demographic group, universally?

The last one cracks me up (even though Joan Rivers used to joke about it). I once had a gay neighbor who wore plumbers-crack jeans and oversize sleeveless t-shirts with holes.

So why do we say, “Older people …say, over sixty … are filled with wisdom?

Not all people over a certain age are wise. Just take a look at some politicians around the world.
A sixty-plus woman can deny climate change, insist that abstinence is the cure for teen sex, and believe fervently that anyone who doesn’t share her beliefs will go straight to hell - literally.

Another sixty-plus woman can believe that we’re too puritanical, teens should be initiated into sex and there’s no such thing as hell.

“You’ve got experience. You have so much to offer!” resembles the way people speak to the five-year-old who stumbles across the stage in an ill-fitting ballet costume: “Wow - you’re such a good dancer, honey!”

(3) Who wants a sage in an ordinary workplace?

Not everyone over 60 will be qualified to be a Supreme Court Justice or Minority Leader of the US House of Representative or a professional basketball coach.

But millions of “older” people will seek opportunities to hold jobs or get clients for their own business. They want to be compensated based on the value they can deliver.

Some writers are so committed to the “age and wisdom” connection, they invent definitions of wisdom. The New York Times published an article by John Leland, The Wisdom of the Aged.

The article quotes Monika Ardelt, a scholar who writes on aging: “Older people still have a lot to offer to us, even if only how to die and age gracefully.”

Sounds nice…but it’s yet another way to isolate and disparage “older people.”

For most of our lives, we aren’t interested in learning how to die and age gracefully. Businesses want to hire competent people who can pull their own weight and become good colleagues. They want someone who will be just another person…someone who will get along with others and contribute value to the organization.
Very few sustainable businesses offer to help people “die and age gracefully.” Most business owners aren’t interested.

The less obvious stereotypes say, “Older people will be sages who will sit on their cushions on top of the mountain and utter sage words about the meaning of life.”

Assuming wisdom comes with age is just as stereotypical as assuming people automatically get mentally and physically weak as they age. The variance gets wider as people get older.

Next time you hear someone talk the value of the “wisdom” of an older person, stop and correct them. Some older people are wise. Some are, frankly, just the opposite.

And many just want an opportunity to be recognized for what they can contribute - their skills and expertise.