This blog is about outrage against stereotypes of age, sex and marital status. I also rant about the medical profession and talk about comedy. When you put these together, being old, single and female completes the perfect trifecta, making you a target for society in general and the medical profession in particular

This is a blog for raving, for gym memberships instead of rocking chairs, for coworking spaces instead of senior centers, and replacing calm acceptance with a few well-chosen four-letter words. I want to be blown out like a candle, while I’m still burning.

END_OF_DOCUMENT_TOKEN_TO_BE_REPLACED 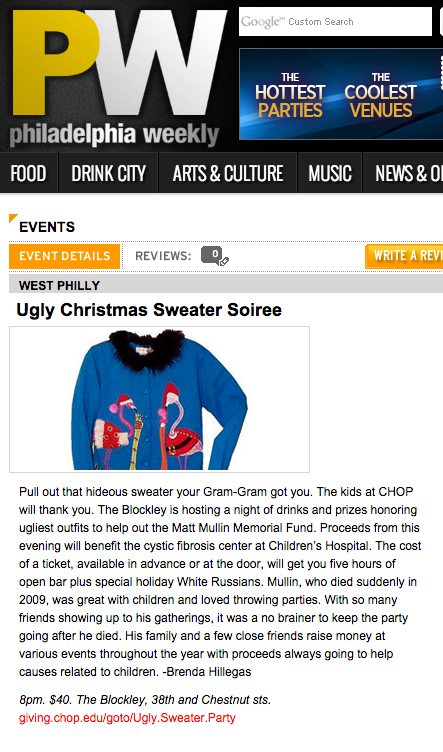 Responding to Abigail Zuger’s column in the New York Times. Zuger notes that today doctors spend most time prescribing for pre-illness, which means they try to predict the future.

I am amused by, “For people who feel fine… It is the patient … firmly planted in the here and now, while medical personnel spin wild tales of coming catastrophe…”

“In fact, our future of treating pre-illness will simply catapult us right back to a priestly past, as we offer up misty visions of the future and encourage the masses to see with us and act accordingly.”

Zuger’s image – emotional doctors versus patients demanding evidence – captures my experience perfectly. When I declined a mammogram, citing research in top journals, the doctor responded emotionally, literally throwing up her hands: “It must be better than nothing.”

Doctors eagerly embrace studies questioning the value of herbal or alternative options, but shrug off equally credible reports showing the low value of mainstream “preventive” medicine. In fact “preventive” really means “risk reduction” and often the reduction is so low as to be meaningless. Thus the line between science and magic become blurred, educated skeptics resist medical advice, and most doctors hate patients who know how to read statistics in the medical journals. 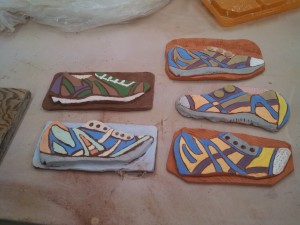 This woman should divorce her family 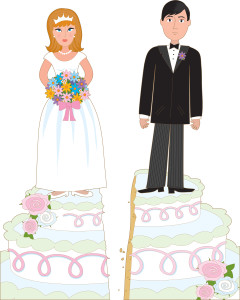 WSJ  – April 22nd – A woman writes that her daughter is receiving her doctoral degree on the same day her son is getting married. Read the article here. They set the wedding date before they knew the exact date of “her event.” The daughter wasn’t consulted. And to add insult to injury, her role in the wedding involves tending the guest book.

Sue Shellenbarger, who has the job I’d love in my next life – writing about careers and  family – consulted a family therapist and a wedding etiquette expert.

The etiquette expert says, essentially, let her vent and then “give her a hug and ask her what she thinks you should do. She may by this point be able to see that the wedding should go on as planned. If not, give her time.”

The expert does admit that “close siblings usually receive a bigger honor than tending the guest book.” END_OF_DOCUMENT_TOKEN_TO_BE_REPLACED