The Wrong Answer To Age Discrimination On The Job 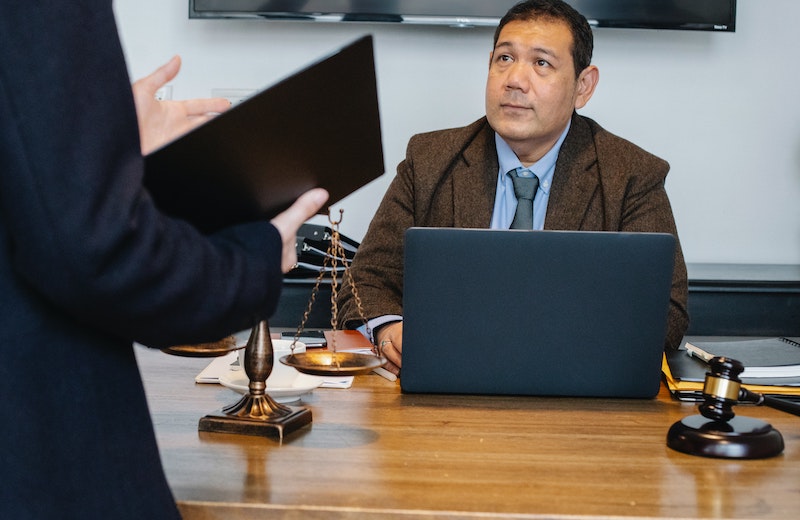 Photo by Sora Shimazaki on Pexels.

Columnist Liz Ryan addressed this topic several years ago in this Forbes article. She got a call from someone who was in shock: “The headhunter actually told me the client said I was too old for this job.”

You can’t sue, as she points out.

Does a third party say a hiring manager made a single inappropriate comment? Forget it. “Failure to hire” is almost impossible to prove, unless the company hired someone who was totally unqualified.

Liz speculates that employers don’t see older people as “nimble.” Or they view them “overqualified and likely to bolt the minute a better job comes along.

Her advice? When you understand “what business pain you solve and can talk to hiring managers about that pain, they can’t afford to ignore you.”

I’d say that is ridiculous.

Most of the time the hiring manager won’t even hear you. All they’ll hear is your age and all they’ll see are your wrinkles and gray hair. And not every job lends itself to a discussion of “pain points.”

She admits pain interviewing isn’t a cure, “but it’ll give you a focus and an edge that will make discrimination a non-factor in your job search.”

Discrimination will always be a factor. Even if you’re hired, your age will be visible, on the line, and open to discussion.

Dan Lyons wrote a book, Disrupted, about his experiences working at Hubspot. He didn’t have to go through the hiring process in the normal way. The company president invited him to work with them in a special capacity.

But once on board, he encountered many age-based frustrations — everything from being assigned a workstation with a ball instead of a chair (he got them switched) to being ignored in favor of less experienced colleagues.

For instance, a New York Times business columnist wanted to interview the company president. Dan, an experienced journalist, knew the columnist. He offered to help prepare for the interview – a rare opportunity – to gain maximum positive exposure for the company. He was ignored, while the inexperienced younger staff planned the interview.

I don’t blame Liz Ryan for suggesting upbeat, positive approaches. When you’re presenting in major media or speaking formally, you are expected to share some of the “party line.” That’s what you get here: You can overcome these obstacles if you’re just sufficiently clever.

There’s really only one way to overcome job discrimination, especially age discrimination. That means not depending on getting hired by a company, where you have minimal control in the hiring process.

Start a side hustle and let it grow into a business. Even if you end up getting hired, keep up the side hustle.

Do you fail? No problem. You’ll get better or learn for next time. You’ll approach these jobs more confidently and frankly, you won’t care if they discriminate. You’ll be able to say confidently, “It’s their loss.”

Get a start with Chris Guillebeau’s book, Side Hustle. Hang out in coworking spaces and talk to people who navigated self-employment. Consider hiring a coach or consultant.