It’s not age…you’ve just been there and done that. 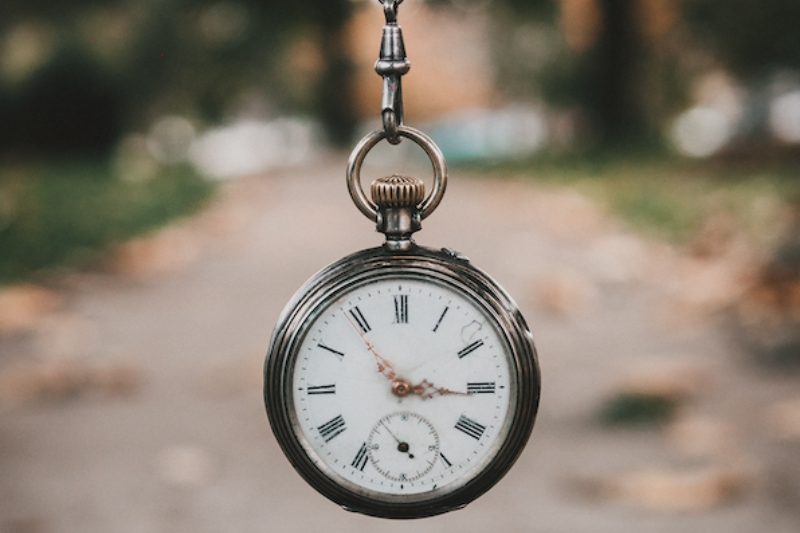 Image from Andrik Langfield on Unsplash.

Sara Lawrence-Lightfoot called her book The Third Chapter: Passion, Risk, and Adventure in the 25 Years After 50

Yet the book seems to focus on preparing for the years right at midlife — the fifties and early sixties — and just past midlife, which Mary Pipher characterizes as the “young old.”

I often think it’s impossible to write a really helpful book about this stage of life because (a) there just aren’t a lot of choices for everyone and (b) there’s such a variety of health levels, skills, aptitudes, background and more.

Sara Lawrence-Lightfoot deals with (b) by focusing on a small slice of the population: educated, healthy people without financial worries. Within that group, she finds common patterns: a yearning for something that can’t always be named, a resistance to change (possibly because successful people tend to resist changing a cherished identity), and finally a style of learning that differs from previous classroom experiences.

The best part of the book was the author’s interview with economist Matthew Gladstone.

Gladstone suggests that as we continue doing work, the law of diminishing returns sets in. If I understand him correctly, he suggests that a successful lawyer might get enormous joy out of winning her first case, then her second…but at some point, she will be less joyful. It’s like eating a meal when you’re hungry; as you start feeling satisfied you don’t enjoy the food as much.

I call this phenomenon the “been there, done that” effect. It explains why people change careers at any age, from anh starting point.

If you’re 85, you certainly can invest whatever time, energy, and money you have to learn something new or start a new venture.

But your ROI – return on investment – will be limited. You might write one novel and maybe you will even sell it, but you won’t have time to go on and write a series that would bring you the real rewards that come to authors after a long career.

When we look at these effects, we realize that attitudes attributed to “older” people often aren’t about age at all.

Career guides are full of stories of people in their 40’s and 50’s – sometimes as young as 35 – who are ready to say good-by to their current careers. Maybe they became a lawyer because their parents encouraged them to pursue a “profession.” Maybe they got a job in the insurance industry and somehow never got around to wondering, “Do I really want to do this?”

Short-timer effects can be seen among cancer survivors, military personnel, and anyone living with an ending on the horizon. Some fields have mandatory retirement. Some suggest a natural ending.

When you know you’ve got limited time, you think differently. You take some risks but you’re also careful not to mess up your future rewards. You won’t invest time and energy in something that you’ll be walking away from.

When you remove references to age, you’re more likely to steer away from ageism. You’ll also have a better understanding of the dynamics involved, rather than dismissing them as “oh yeah, they’re getting older.”