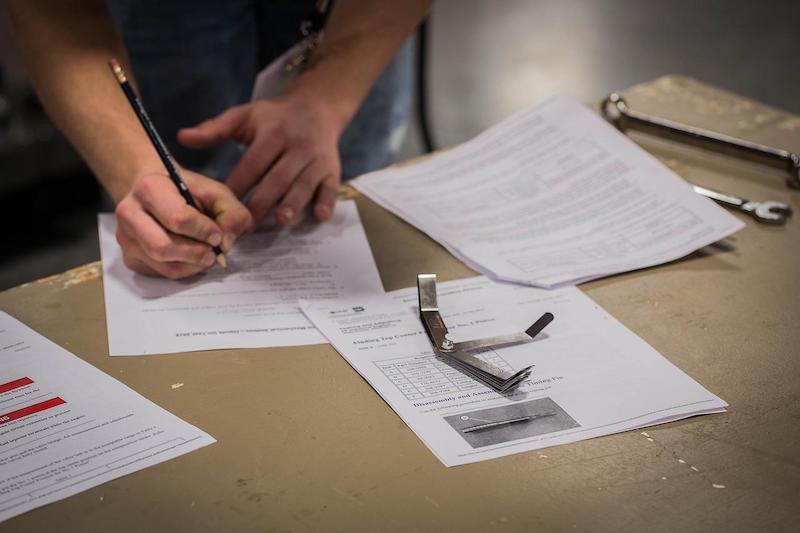 Image by buschelman galleries from Pixabay

I rarely visit doctors, but a few weeks ago I got some symptoms that deserved attention.

I was referred to a specialist in a local medical clinic connected to one of our major hospitals. The doctor herself turned out to be excellent…but getting to see her felt like conquering a series of obstacles.

The facility sent a dozen reminders: “Your appointment is at 3. You need to be here at 2:45.”

OK, I figured, they want people to arrive on time.

I was very impressed with the clinic’s pre-appointment set-up. I completed their history forms (not too challenging – I’m lucky enough to have very little history). I signed their forms for privacy and payment.

One business day before the appointment, they asked for an “E-check-in,” just like the airlines. They said this step would save time when I showed up for my appointment.

So I finally show up for my appointment. Since I rarely go to doctors, my autonomic fight-or-flight response kicks in when I cross the threshold of a medical facility. I’m in a state of terror but I’m also ready for a fight.

I sign in at the computer. So far, so good.

The receptionist calls my name. We establish that I’m in the right place at the right time.

Then she reaches into a drawer and starts pulling out papers…and more papers. Looks like at least 10 pages there.

I get that sense of dread. Is this what I think it is?

Sure enough, she says, “I need you to complete these forms. A medical history. A set of release forms.”

“I just did that,” I said. “I spent a long time completing those forms online. The computer told me I was all checked in.”

“I don’t see it here,” she said. “The reception computers aren’t connected to the forms you filled in.”

“You have got to be kidding,” I said. “I work online. You have systems that were modern fifty years ago.”

“I know,” she said. Then she gave me another look. I guess I came across as particularly ferocious.

“It’s okay,” she said. “You don’t have to fill out the forms. But if the doctor has any questions, she’ll ask you.”

“No problem,” I said. “By the way, what do you do with all the forms you don’t need because people already filled them out online?”

“We shred the papers,” she said.

So (I didn’t say), big stacks of papers are floating around this huge hospital system. Most of them will be wasted. Shredding isn’t free either.

Not to mention the disrespect for the consumers using your system, i.e., the “patients.” Loss of their time? No big deal.

Afterward, I suspected that patient forms might be confidential. They wouldn’t want the reception staff to have access…although of course they’d be able to see all the paper. But surely a competent IT consultant could figure out a way to note in the reception system, “Online forms completed,” without compromising confidentiality.

I wonder what percentage of people completed the online forms. If it’s really large, there’s a lot of wastefulness in the system. If very few people bother with the online forms, they need a UX (User Experience) specialist to figure out why. It’s not related to age: Social Security and Medicare use online systems to communicate with their constitutents.

What’s worrisome is that this is the tip of the iceberg.

Abigail Zager, MD, writes in JWatch (which seems associated with the New England Journal of Medicine):”It is the rare American patient or physician who doesn’t know from personal experience how wasteful our healthcare system is.”

She reviews an article in the American Journal of Public Health, which delineates the categories of spending. That article begins, “Landmark reports from reputable sources have concluded that the United States wastes hundreds of billions of dollars every year on medical care that does not improve health outcomes…Aggregate estimates of waste varied from $600 billion to more than $1.9 trillion per year, or roughly $1800 to $5700 per person per year.”

That’s as high as 50% of all US dollars on health care. One category is “administrative expense.”

So those little questionnaires may not add a great deal to that scary total. But the system reveals a mindset, “Nobody cares about how we spend money.”

It also says, “Nobody cares about wasting our patients’ time.”

No wonder we get so much non-compliance from patients…which could add even more to unnecessary health care expenses.

How many people will fight back the way I did? I’m lucky enough to be healthy, educated and not broke. So I can and do speak up.

Sometimes you have to keep quiet. But if more of us would question these systems – even telling the receptionist, “No way!” – they might decide to take some action.

You’re the only one? Every grain of sand contributes to a beach. We must all speak up and speak out. Otherwise nothing will change.