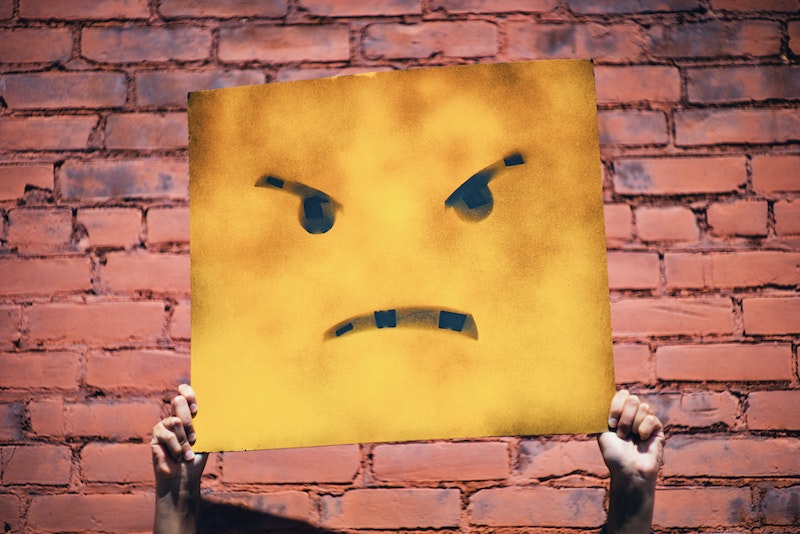 Photo by Andre Hunter on Unsplash.

In the US, the Merriam-Webster dictionary defines geezer as “informal, humorous or mildly disparaging.

They say a geezer is an

“odd, eccentric, or unreasonable person (usually a man) especially : an old man…It may suggest only that the offender is … a geezer perhaps, too old and set in his ways to know what’s new in the world.— Russell Baker”

A geezer is an old person. It might hurt your grandfather’s feelings if you refer to him as a geezer, since he thinks of himself as being youthful.

Another source, Vocabulary.com, Use the word geezer when you need an informal, slightly rude word for “wacky old man.”

However, they note, If you’re in the UK, you can call any man, whatever age he is, a geezer, but in the US it’s specifically an old guy.

“The root of geezer,” they say, “is the now-obsolete Cockney word guiser, which means “mummer,” or “masked mime or actor.”

Why on earth would you ever need a “slightly rude word” to describe yourself as a “wacky old man?” (Or woman,,,some women inappropriately call themselves geezers.)

Here’s how I decide an expression is inappropriate.

Suppose someone in their 70s – or even 60s – appliles for a job or a freelance gig.

Now the hiring manager or business owner thinks, “What did I just read about people in their 70s? They’re geezers…they’re wacky and resistant to change. Do I want to hire someone like that?”

People who self-identify as geezers rarely say, “This is just me.” They refer to their age, suggesting that anyone over a certain age qualifies for geezer-hood.

Some people even use titles like, “Here’s what life looks like at 70.” So now one person claims to represent ALL people over age 70.

Nobody would call her a female geezer. Nobody says she’s “cute.”

You can’t claim to represent everyone your age…and you’re not a geezer. Don’t call yourself one.