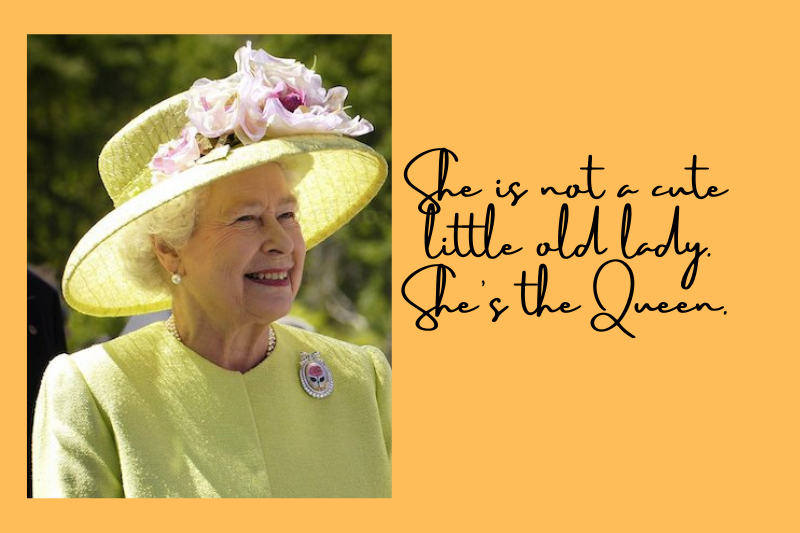 Image by Wikilmages on Pixabay.

Those two sentences show a great deal about the worldview of aging. If you’re of sufficiently high status, age becomes irrelevant. I’ve been saying this for a while. Good things in age come from continuity. You can’t begin a new career, but some careers allow you to continue and even embellish on what you’ve done before. You can cement your status. You can’t build it from scratch.

Occasionally you’ll see news stories about older people who did things that seem to defy stereotypes of aging. Those stories rarely come across as respectful of the person. They’re patronizing. They’re saying, “Oh, how cute!”

Nobody says the Queen is cute. She’s royal. Even the Corgis aren’t cute. They’re royal, too.