“Fear of aging” is about “fear of stereotypes about aging” 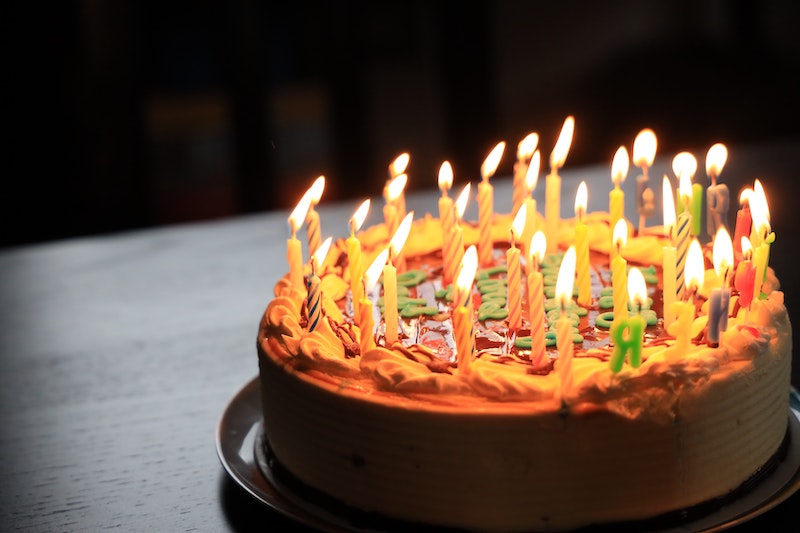 Image by Richard Burlton on Unsplash.

When I wrote my book on aging (click here for a link to buy and trigger warnings), I was aware that many people fear aging. A lot of people avoid hanging out with “older” people as though aging might be contagious.

Some people think fear of aging is related to a fear of death. I don’t think that’s true. Older people aren’t afraid of dying. They’re afraid of living a miserable, painful existence in the months or years before death.

As I wrote in the book, people are living longer. Aging is gaining recognition with columns in mainstream media like the New York Times, dozens of blogs and special categories on social media

But as I wrote:

The downside is, many of us live longer and take longer to die. The days are gone when you could keel over on the street on a Monday and be dead and buried a week later.  Our health care system and political infrastructure haven’t kept up.

As a result, many millennials have watched their parents struggle to take care of their own aging parents. They’re smart to be scared.

So “growing old” isn’t on most people’s list of “10 things to do before I die.” Many of us want to move directly to “die.”

I think of this when I come across articles on Medium (and elsewhere) insisting that age is nothing to be afraid of.

I don’t think people fear aging as a physical process or a harbinger of death. It’s not just about the gray hair and wrinkles, which get the most attention in the media.

As early as age 40 you can experience fears of age discrimination, which is real. Age discrimination keeps you from doing meaningful work and getting paid market rates. You can share equally realistic fears of being abused by the medical profession, where complaints often are dismissed as, “What can you expect?”

As they age, many people particularly fear becoming helpless and being forced to live in a nursing home, which will resemble a prison in many ways. (Even in assisted living you lose a lot of your freedom.) They fear dying in pain because of restrictions on medically assisted dying.

Defining someone has “old” or “not old” is a waste of time.

I wrote about this in another article on Medium.

If you resist being defined as “old,” it’s not because you’re in denial. It’s because your age is not related to your interests, capabilities and actions. An 80 year old could be lying helplessly in a bed or barely able to walk across a room. Or she could be Willie Murphy, the octogenarian weight-lifter who single-handedly beat off a burglar who invaded her home.

Let’s replace “fear of aging’ with “fear of stereotypes” and “fear of being helpless.”

If I ruled the world, you’d get your cyanide pill on request at age 75 (and you could contract with a mafia hitman to spare your family the guilt and anguish, if that’s a concern). That would do a lot to end “fear of aging.”

If that’s too extreme for you, read this opinion piece by a distinguished physician who’s a bioethicist at the world-class University of Pennsylvania medical school. I don’t agree with everything he says (I don’t think creativity ends at 75) but I agree that “remaining life expectancy” takes on a different meaning at age 75.

Since that’s unlikely, we need to write to our legislators, reminding them that sometimes there are worse things than growing old. And that’s what people really are afraid of.