Can I grow older without becoming holier? 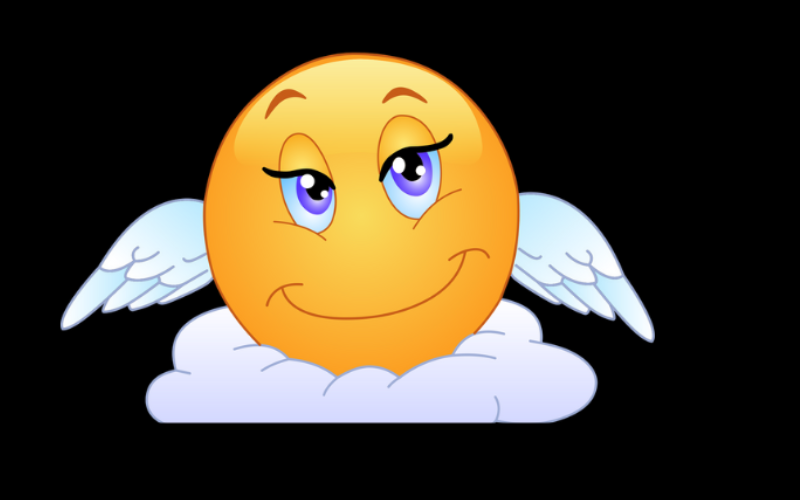 Image from an unidentified artist on Pixabay

There’s a movement out there to associate growing older with embarking on a spiritual journey. The idea seems to be that as you get older, you become a better person. You’re more open to helping others. You focus on your “soul.”

Sorry, I’m not ready to do this. It’s no accident my book was called, When I Get Old I Plan To Be A Bitch.

Some people find themselves becoming more spiritual over the years. Age isn’t always the reason.

Long-time meditators seem to become more spiritual even when they’re using a secular meditation practice, such as Transcendental Meditation.

Members of traditional religions often complain about the designation “spiritual but not religious,” but it’s a meaningful designation for many.  Certain practices, such as gratitude, have become so common they’re no longer associated with spirituality, let alone religion.

Someauthors assume you get holier with age.

Connie Zweig’s book, The Inner Work of Aging, specifically urges a shift “from role to soul” as people get older:

“The unfolding of advanced stages of human development, which are described in every religious and spiritual tradition as the purpose of late-life…the hunger for [deep work] is universal… the moral voice of the elder.”

Many purported benefits of spirituality seem related to forming a community. An article listing 5 ways for “older adults” to meet people and make friends includes “joining a faith community.”

An article from a senior living blog says it all in the title: Becoming More Spiritual: A Natural Progression for Older Adults.  They say, “Seniors in their 60s or older may have enjoyed the material lifestyle when they were younger, but now seek more meaningful days.”

But what if you don’t want to be holy?

What if you don’t want to donate your time to a cause…you want to work and be paid at market rates? What if you want a coworking space, not a senior center?

There’s no reason to make the “older and holier” connection.

End-of-life awareness doesn’t turn everyone into a believer. Christopher Hitchens, the outspoken atheist, died of esophageal cancer at sixty-two. He rejected the possibility of a deathbed conversion:  “‘Thanks but no thanks’ is the reply to those who want me to convert and recognize a divinity or deity.”

Suggesting older people are more “spiritual” Let’s face it: holy people rarely become mainstream. They might be honored and praised, but they’re not friends and colleagues. They’re the “other.”

It’s also another way to pressure older people into accepting their lot as second-class people.

Back in the old days, the Catholic church had the tradition of “offer it up.” The idea was that if you experienced pain or suffering, you could join with Jesus or donate your pain to the souls in Purgatory. Today even mass-going Catholics have never heard the phrase but it was common back in pre-conciliar days.

Today that advice, along with all those articles urging older people to “turn inward” or focus on their “souls” seem strangely manipulative. All too frequently, these writers say things like, “As we age we don’t care about money;” or, “We should be willing to retire and do nothing.” Or they say, “We shouldn’t take ourselves too seriously when we’re subject age discrimination.”

Now employers can discriminate: “Old people want to donate their time and leave a legacy. We won’t hire them.”

I have nothing against volunteer work, IF it’s truly voluntary…not a way to compensate older people for the paid work they can’t get because of age discrimination. It’s not a way to conquer loneliness.

It’s also insulting to the millions of people of all ages who volunteer while holding down full-time paying jobs.

Even worse, we’re seeing writers urging older people to accept dependence and helplessness as a path to spiritual growth.

Being helpless can be horrible. If you want to escape In his book, What Makes Olga Run, Bruce Grierson describes an older woman trapped in her own body. With a mind “sharp as cheddar,” she had no way to lead a meaningful life.

Some people want to keep going, no matter how bad things get. Others want to reach for a cyanide pill to end their suffering on their own terms.

During World War II, spies were given cyanide pills in case they got caught. A POW camp was considered worse than death. Many older people would view a nursing home the same way. Hospice takes away your control and doesn’t always take away the pain.

If you’re in pain, you should be taken seriously by the medical profession, not dismissed with, “What can you expect at your age?” And if you can’t be fixed (or you have to pay a horrible price to be fixed), a lot of people would like to stage a Final Exit.

If you associate spirituality with a holy righteous anger, I’m with you.

But if spirituality means putting up with a lot of BS (and worse), no thank you.