Seniors… our own worst enemy? 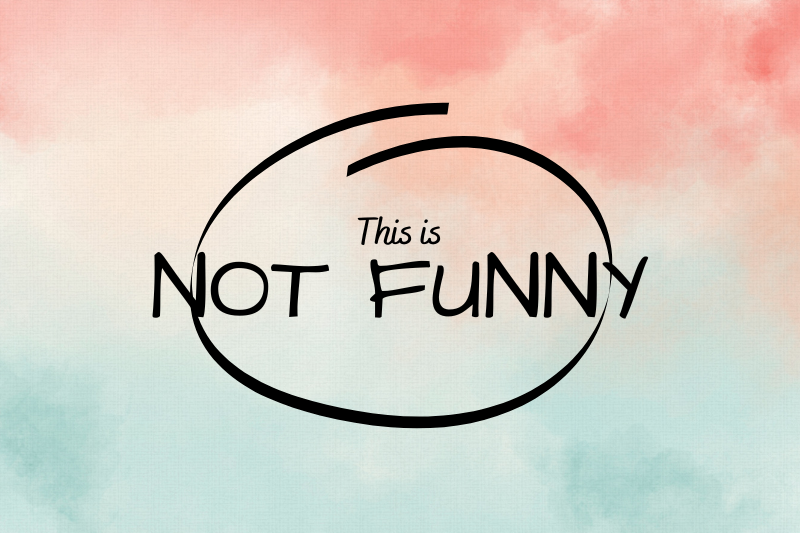 Created. by Cathy Goodwin in Canva.

A few years ago someone posted this on Facebook. It may seem harmless enough, but why do seniors feel they must point out their weaknesses? Why crack jokes about fading hair, lost memory and thicker waistlines? 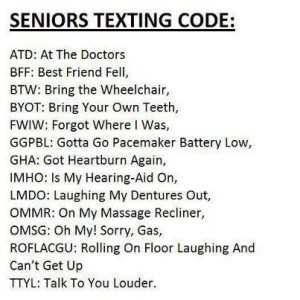 And then we wonder why we can’t get hired for jobs or invited to be speakers. People have an image of a senior person as someone who’s always running to the doctor, tripping and falling (and breaking bones) and worse, having obnoxious gastrointestinal issues.

First of all, most people don’t have these problems. We’re programed. Doctors are trained to associate physical changes with disease and forgetfulness. In one insidious video on YouTube, a 72-year-old woman writes about backing into a carwash and leaving home with mismatched earrings.

Seventy-two isn’t that old. If she’s got these problems she needs to see a neurologist. Princess Anne of England was seventy-two when she participated in the ceremonies for her mother, wearing her distinctive military uniform. She’s slim and trim. She kept up with everyone, including her older brother who’s becoming a king at the age of seventy-four.

Meanwhile, going to the doctor after fifty can feel like a scavenger hunt. What new and useless tests can. they find today?

A few years ago, in the gym, a man was working on a machine near the mat where I was doing an ab exercise – the kind where you work with a ball. He commented, “That’s a great exercise.”

“At our age we have to be extra careful,” he said.

I had no idea what that meant or how to answer, but luckily you’re not expected to converse when you’re doing abs with an exercise ball.