“You take good care of yourself…” 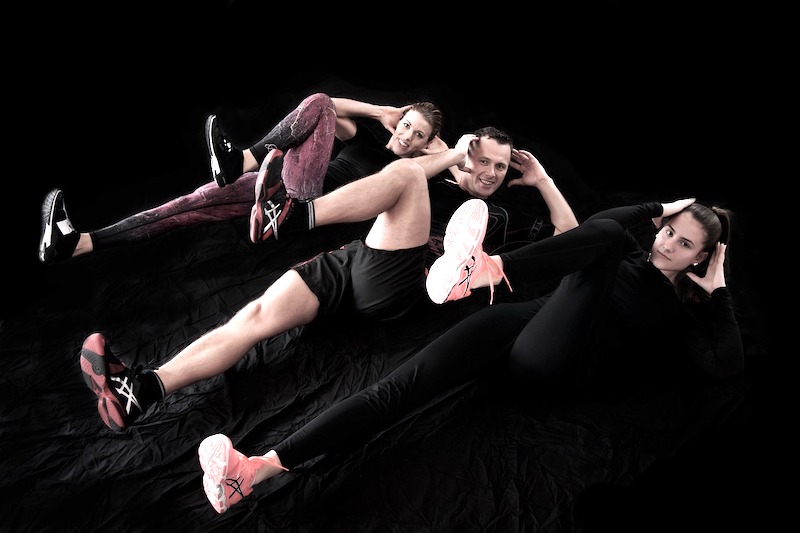 Image by karabulakastan from Pixabay

I hear this a lot.

At a friend’s house: “My sister is just your age and she’s not doing well. She doesn’t take care of herself the way you do.”
At the exercise class: “Wow…you really stay in shape.”
Even a doctor: “Well, you take care of yourself.”

But then I also hear:

“She likes to talk about her fitness level.” That’s what the only disgruntled reviewer (so far) said about my book.

I plead “no contest” to “takes care of herself” and “guilty” to “talks about her fitness.”

Frankly, I don’t spend a lot of time thinking about health. I go to doctors when I have symptoms. Several years ago, I was forced to deal with a very young doctor who emphasized screening with missionary zeal. She was visibly horrified when I declined all the tests. She even left her office to run after me: “Are you sure you don’t want blood work?”

As I wrote in my book, I resisted the temptation to give her the finger.

But in response to the intense pressure to get screening tests, I started doing my own online research. I found a couple of good books by Dr. Gilbert Welch – Overdiagnosis (which is fairly technical) and Less Medicine More Health. I found an NPR investigative report. The title says it all: The Bone Disease That Grew to Fit the Prescription.  I found an excellent video by a British cardiologist on the subject of blood pressure. Then there was an article in a medical journal on the very low impact of statins and much, much more.

Doctors didn’t appreciate my new medical literacy. I didn’t understand why till I read this article in the New York Times, admitting that doctors don’t like patients who read too much. We ask too many questions, which takes time. It’s faster (and far more lucrative) for doctors to say, “Go take this test and we’ll review the results.”

But I never miss an opportunity to call attention to my fitness level.

For one thing, I didn’t care about fitness or exercise till I was twenty-six years old. I had a job with a lot of travel. Visiting New York, I met a friend for what was supposed to be brunch. Instead, she handed me a clean leotard and. tights, saying brunch would happen after we visited her exercise class.

I couldn’t think of a way to get out of it and besides, I wanted brunch, which was not a solitary activity in New York. I went to the class. I got hooked. Then there was aerobics (thank you Jane Fonda) and other dance exercise classes. Eventually I got more coordinated and at some point, my muscles got definition.

And that’s when I began to show off my fitness. Partly I was surprised to find myself mistaken for a jock. I was a total wuss in all my gym classes – the last one picked for teams, finding excuses to sit on the sidelines…the whole nine yards.

And partly I got to feel distinctly superior to all those couch potatoes. I tell people I exercise for vanity and bragging rights – not health. After all, as I’ve written elsewhere, you can do everything right and die young; you can do a lot of things wrong and live to be very old.

Many years ago I co-authored a paper on motivations for commitment to physical fitness. We found that women who exercised because they enjoyed the activity and the feelings of fitness were likely to stay committed, often for years. Those who exercised for a short-term goal (“fit into a dress for my son’s wedding”) didn’t last very long.

I fit the pattern. I don’t focus on “taking care of myself.” That’s something other people do. I’ve resisted efforts to do what’s good for me, whether it’s annual checkups or giving up ice cream or intermittent fasting.

Somehow I ended up healthy. I don’t deserve credit…after all, my former neighbor smoked like a chimney, rarely exercised, never shopped the farmers market and could be described as “slightly obese.” She did go for checkups and she made fun of me because I didn’t.  At 82 she was filled with energy and her heart was just fine. Me? I’m not there yet.